The synergic action of vitamins A D and E contained in Immuno ADE Solution is useful to balance the hormonal deficiencies of the climacteric and menopause.

It favors the trophism of the bone tissue, especially in concomitance of phenomena of decalcification and/or osteoporosis.

It is adaptogenic against psychic and physical stress, it calms the mood, prevents anxiety and depression and improves the quality of sleep.

Directions: it is recommended to take: 1 tablet per day after main meals.

Vitamin A
Vitamin A is essential for proper functioning of the retina and vision. It acts as a cofactor in several enzymatic systems and is essential for bone growth and testicular and ovarian function. Vitamin A also intervenes in embryonic development, regulating tissue growth and differentiation. Carotenoids are important mainly for their antioxidant action.
Vitamin A protects and maintains healthy skin, hair, mucous membranes, strengthens the body against lung infections and is useful in the treatment of acne, furuncles, skin ulcers (applied externally). It can be particularly useful for slimming diets thanks to the antioxidant action that protects cells from aging and degenerative damage produced by free radicals. It prevents the oxidation of LDL cholesterol, responsible for the formation of atherosclerotic plaques.

Vitamin E.
Vitamin E is one of the most powerful antioxidants, which slows down the aging of cells, protecting their membranes and thus preventing them from being attacked by toxic waste. Vitamin E is essential in the production of energy and more than one study has shown that it increases muscle power, physical strength and resistance to fatigue. Other studies have highlighted its action on brain tissue, improving mental clarity, concentration and even memory. Moreover vitamin E is a powerful anti-atherosclerosis, given its great vasodilatory capacity. It also has an effective anti-diabetic action and, in high doses, anticancer.

Vitamin D.
Its most important function is to promote the reabsorption of calcium in the kidney, the intestinal absorption of phosphorus and calcium and the processes of mineralization of the bone; without an adequate supply of vitamin D, the body can not effectively absorb calcium. As it is known to all, vitamin D is produced by our skin exposed to the sun, more precisely by the keratinocytes present; in fact, vitamin D3 derives from its precursor 7-dehydrocholesterol which is available in large quantities in human and animal skin.
Several studies have shown the poor information provided by physicians about vitamin D deficiency, which is a significant risk factor for those who are overweight or have a high body mass index, if they have insufficient intake of supplements, if they belong to the Asian race and live in non-equatorial areas.
In fact, worldwide, two in three postmenopausal women (64%) have inadequate levels of vitamin D, as in women with osteoporosis worldwide, with rates as high as 90% in non-equatorial countries. Previous studies have even shown rates as high as 83% in the Middle East. But even two-thirds of women with osteoporosis living in sunny areas have inadequate vitamin D levels, and that insufficient supplementation is a powerful predictor for the presence of inadequate vitamin D levels. In Italy, a national multicenter study coordinated by the Molinette Hospital in Turin showed that vitamin D is insufficient in 76% of Italian women.

The sudden shortage of available vitamin D, in the space of a few thousand years, has caused a chain reaction in our body, a real disruption, not only for the metabolism of calcium, but also in many hormonal issues, making us lose virility, strength, muscle mass and even increasing the level of obesity.
For example, a recent Austrian study (Hormone Metabolic Research, 43: 223-225, 2011) showed that daily supplementation of 3000 IU of vitamin D for one year increased testosterone by 20% and biologically active free testosterone by 17%. This means that simply by supplementing vitamin D we could have more testosterone for our workouts, our mental focus, and even our sexual activity.

Warnings: Food supplements should not be intended as a substitute for a varied diet and a healthy lifestyle. Do not exceed the recommended daily dose. Keep out of reach of children under 3 years.

How to store: The expiry date refers to the product in unopened package, stored in a cool, dry place and away from light. 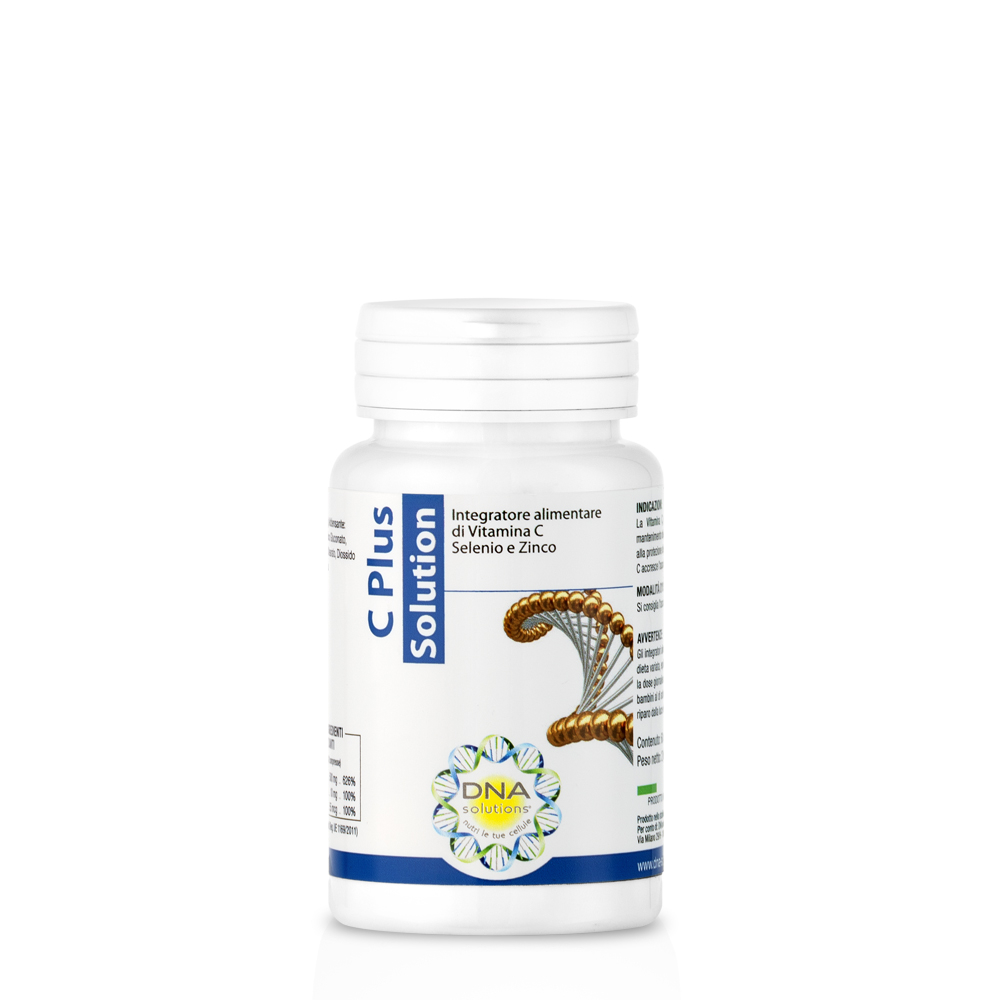 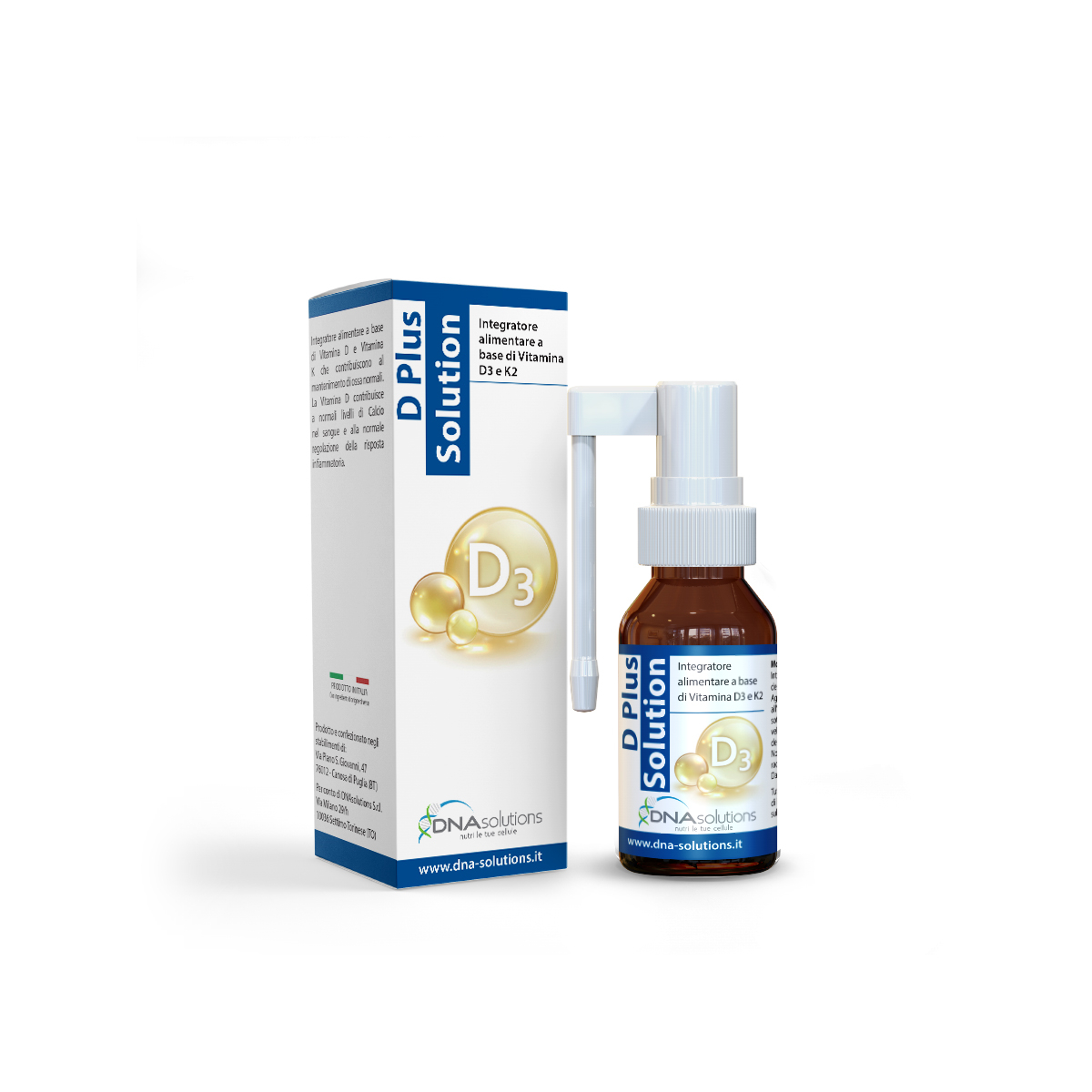