The properties of plant extracts such as Synephrine, Garcina, Green Tea and Guarana are useful to promote body weight control. Chromium Picolinate is useful as a "fat burner" and Iodine is essential for the regulation of thyroid hormones. Alpha-Lipoic Acid improves insulin sensitivity and regulates glycogen synthesis.

Fat Burning, used regularly and in conjunction with an appropriate diet, helps to reduce body fat and control weight.

Directions: it is recommended to take 1 or 2 tablets per day with plenty of water.

Its extract is used as an adjuvant in slimming diets, to facilitate weight loss thanks to its action on metabolism. The peel of Bitter Orange contains a phytocomplex rich in flavonoids, essential oils, different bitter principles, and substances called furanocoumarins, responsible, together with synephrine, of slimming properties.

Synephrine is a sympathomimetic amine that acts by releasing adrenaline with reduction of appetite and an increase in energy expenditure. It can promote the body's use of fats to convert them into energy. It also has the ability to accelerate the basal metabolism and this allows the body to burn more calories than normal, reducing the accumulation of adipose tissue and facilitating the mobilization and disposal of adipose already accumulated, resulting in a slimming effect.

Garcinia inhibits the synthesis of lipids in the body, with reduction of cholesterol and triglycerides, but also of lipids of the adipose tissue, for which it has a cholesterol-lowering and slimming action.

It also gives a sense of satiety, because it stimulates glycogenesis in the liver, so that a signal is sent to a central level, which triggers an effective decrease in appetite. It is therefore indicated in case of overweight, obesity, hypercholesterolemia, hypertriglyceridemia.

Green Tea contains numerous polyphenolic substances, which are powerful antioxidants: in addition to being, as black tea, an energetic and invigorating drink, it helps to stay healthy because it helps to fight cellular oxidation that leads to the formation of free radicals, one of the factors responsible for cell aging.

It also increases thermogenesis with a consequent slimming action, therefore it is frequently used in the diet of subjects who follow programs for the reduction of body weight, as an adjuvant against obesity and overweight; it is useful as a diuretic for edema and water retention, and as a tonic for psychophysical asthenia.

Guarana is a stimulant of cognitive functions (attention and memory), general tonic, cardiotonic, astringent; it increases thermogenesis favoring the utilization of fat reserves. Containing caffeine, Guarana produces an action similar to that of coffee, but with important differences, due to the other components of the phytocomplex, including tannins, for which varies the pharmacokinetics of the active ingredient; this results in a stimulating effect more prolonged and higher than that of caffeine isolated.

Guarana is especially useful for intense physical and mental activity, for conditions of asthenia and stress. In case of slimming diets it facilitates the weight loss, because it favors the use of the reserve fats deposited in the adipose cells.

The great availability of caffeine makes cola nuts one of the most important sources of this alkaloid stimulating the central nervous system. The advantage of the seeds, compared to pure caffeine, is that its effects are more gradual and have more specific reflexes even on muscle tone. Indicated for those who want to keep awake and lucid without the side effects of coffee.

Chromium is a very important substance to assist weight loss processes, because it regularizes blood sugar levels and causes a decrease in the sense of hunger, stimulates the metabolism and burns more calories and finally promotes muscle tone and, by increasing muscle mass, helps to dispose of fat accumulated in the body.

It is an organic acid with strong antioxidant activities so as to be counted among the most useful anti-aging remedies. Its antioxidant action is very important and preserves the proper functional and structural integrity of some organs such as the liver.

At metabolic level is a valuable aid in optimizing glucose metabolism. Precisely because of its hypoglycemic action is successfully used in diabetic pathology, several clinical studies in fact, have demonstrated its value in reducing the symptoms of peripheral burning due to diabetic neuropathy. In fact, there seems to be an improving action on the nervous vascularization.

Another benefit brought by Alpha-Lipoic Acid, is the protective action on cardiovascular function thanks to the ability of this molecule to inhibit the oxidation of LDL cholesterol. The process of oxidation of LDL particles in fact, creates the dreaded atheromasic plaques that are one of the main risk factors in atherosclerotic diseases.

Keep out of reach of children under 3 years of age. Do not exceed recommended daily allowance. The product does not replace a varied diet. It must be used as part of an adequate low-calorie diet following a healthy lifestyle with a good level of physical activity. If you are under treatment with hypoglycemic drugs before any use of the product consult your doctor. It contains citrus and caffeine: We do not recommend the use of the product during pregnancy, lactation and under 12 years. Caffeine value 1000 mg per 100 g of product.Consult physician before use if cardiovascular conditions are not within normal range.

Storage Methods:
Store away from direct light and heat sources. The expiry date refers to the product in unopened package and properly stored.

7 other products in the same category: 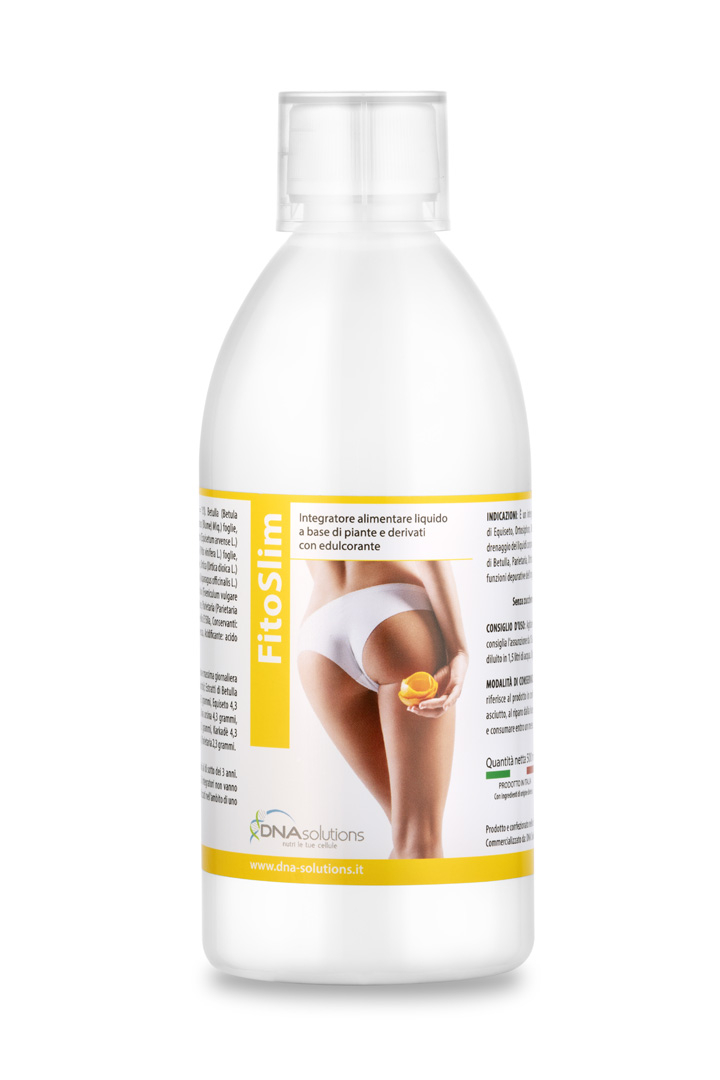 Fitoslim is a supplement that combines the properties of many phytoextracts. It favors the drainage of body fluids and the depurative functions of... 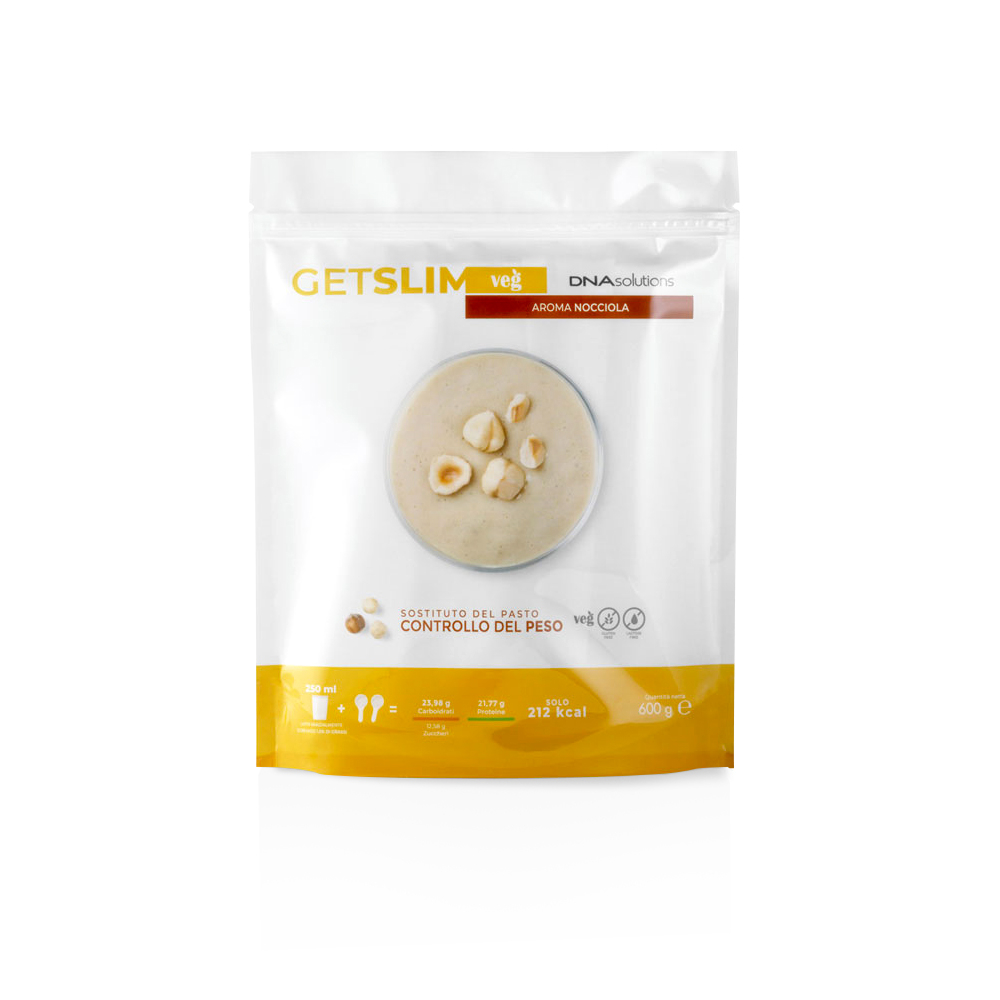 Get Slim Veg is a balanced meal, pleasant and easy to use both at home and outside. Designed on the basis of modern dietary concepts, it contains... 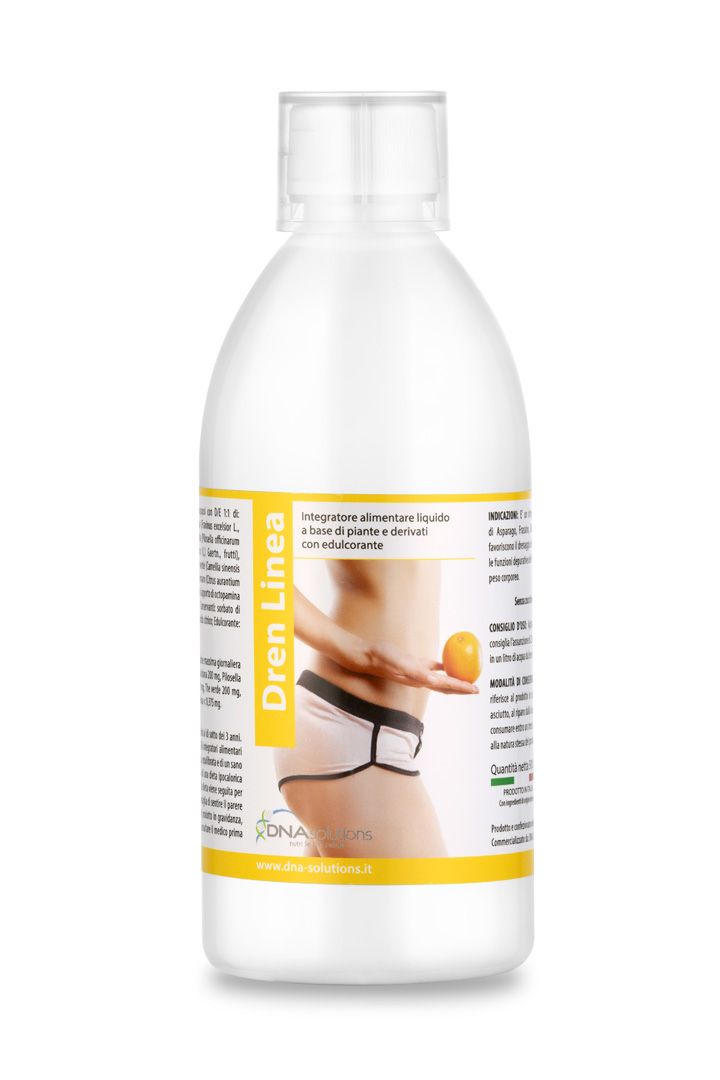 Dren Linea, thanks to a balanced and synergistic interaction of several phytoextracts, performs various functions on the body and emunctory organs,... 5 Htp No Hunger Plus

5-HTP No Hunger Plus helps to improve mood and control nervous hunger. Due to the properties of its active ingredients, it is useful in weight loss... 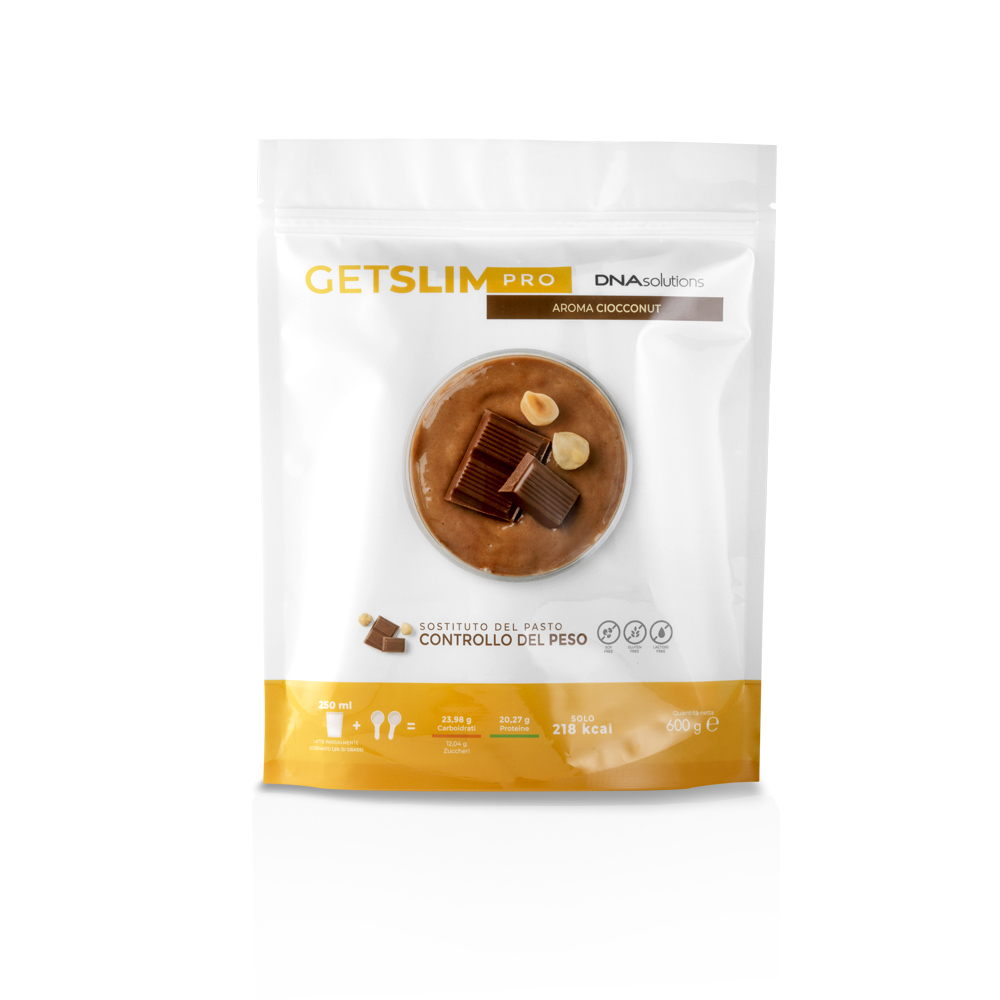 Get Slim Pro is a balanced meal, pleasant and easy to use both at home and outside. Studied on the basis of modern dietary concepts, it contains... 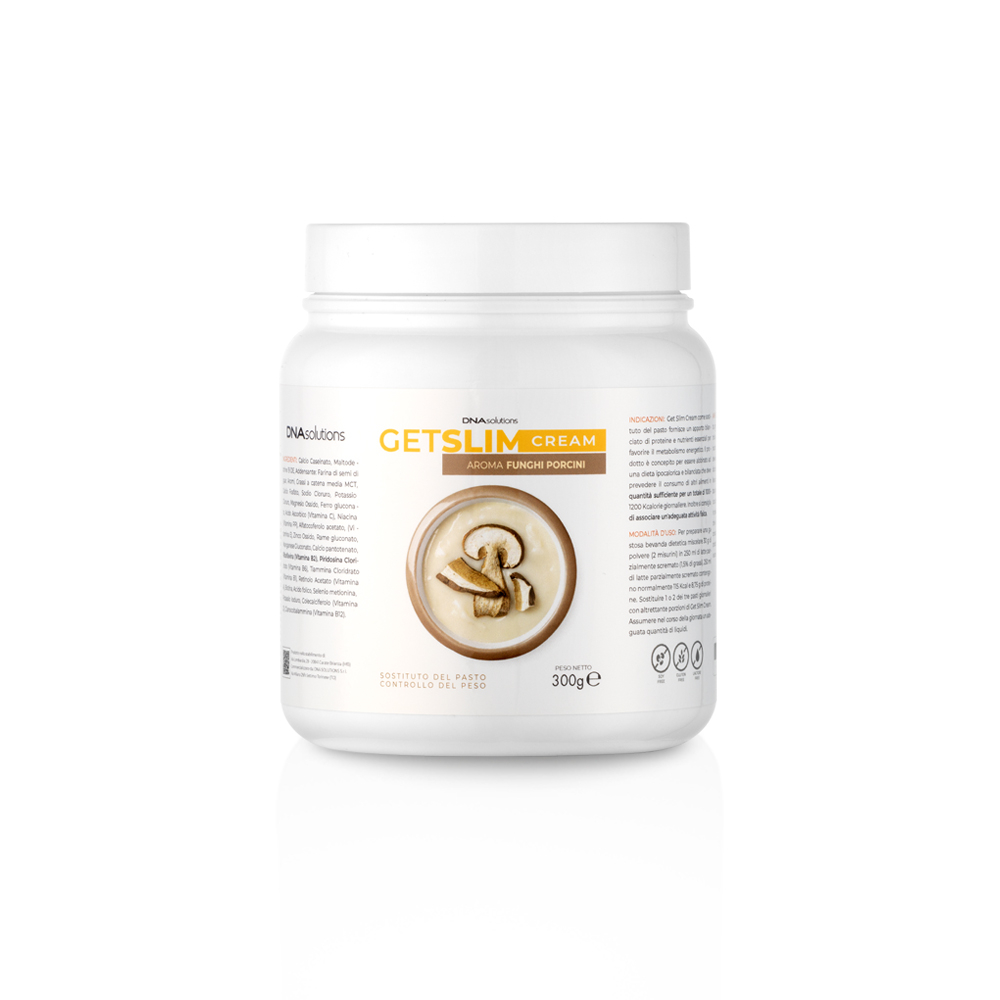 Get Slim Cream is a balanced savory meal that is enjoyable and easy to use both indoors and out. Designed based on modern dietary concepts, it...