Our body needs a healthy diet, which regulates in a balanced way carbohydrates, sugars and proteins and is rich in fruits and vegetables. Start Drink contains a juice of antioxy vegetables (carrot, broccoli, red chard, pumpkin, spinach).

A sachet of Start Drink, diluted in plenty of water and taken in the morning, provides our cells with vital substances, energy and nutraceuticals.

Directions: it is recommended to take one sachet per day, preferably in the morning, dissolved in plenty of water.

In Italy, where there has been a decrease in the percentage of fruit and vegetable consumption, we do not reach 3 portions per day.

Why is it necessary to eat fruits and vegetables?
More than 250 studies carried out in various parts of the world have shown that a diet rich in vegetables reduces by 30-40% the probability of contracting cancer. Fruits and vegetables contain numerous substances essential to our health, such as vitamins and minerals.
In particular, vitamins E, C, and A, thanks to their antioxidant properties, play a protective role on cells and prevent cancer and atherosclerosis. Vegetable foods contain a series of secondary substances that, thanks to their therapeutic properties, can give various benefits: they strengthen the immune system, regulate blood pressure, cholesterol and blood sugar levels, thus preventing cardiovascular diseases.

Guarana, a natural stimulant
Guarana is a natural stimulant due to its xanthine content. These mainly include guaranine (natural caffeine), theobromine and theophylline. Guarana contains more caffeine than coffee or tea, but the presence of other components and the consequent synergistic interaction make the body use it during the day, without suffering the typical effects of caffeine alone. Therefore, Guarana has a stimulating effect on the central nervous system and on the cardiovascular system and has tonic and astringent properties, especially on the bowel. Moreover it is useful against aging, as it interacts with the enzymatic systems, which cause depressive states typical of old age. Guarana is also an effective remedy in the prevention of arteriosclerosis because it stimulates the liver to produce HDL (the so called "good" cholesterol).

Gingseng: the magic root.
The virtues of Ginseng are attributable to many components present in its roots. The plant has tonic and adaptogenic properties, it favors the organism's capacity to adapt to stress by strengthening the immune, endocrine and nervous systems and improving physical and mental capacities. Like all plant adaptogens, it improves the response of the brain and the adrenal gland, thus increasing the resistance of the organism in front of the most diverse harmful agents of chemical, physical, mechanical, pharmacological and biological nature. Numerous studies also highlight its hypoglycemic properties, reducing the blood concentration of glucose in case of diabetes mellitus. Its stimulating property acts on all systems thanks to its ability to temporarily increase function and activity in a rapid way with a consequent improvement of reflexes, acceleration of nervous response, reduction of mental fatigue and enhancement of physical endurance, and memory, making it suitable for those who study or have an intense sporting activity.

Papaya, elixir of long life.
It gives energy, thanks to the high content of easily absorbed carbohydrates and to the presence of salts and B group vitamins. The fresh fruit is very useful to face periods of stress or overwork.
It helps digestion, being very rich in proteolytic enzymes. It relieves the work of the liver and reduces the production of metabolites, that is those partially digested substances which slow down the intestinal transit.
Reduces oxidative stress, thanks to its high content in carotenoids. It means that it is able to reduce and slow down the processes responsible for aging caused by free radicals.

Although these properties are due to some specific elements, it is its peculiar composition to determine the synergy that makes Papaya so effective.
The body has developed a series of defensive systems against free radicals, the so-called "antioxidants": some of these antioxidants are real enzymes such as superoxide dismutase (SOD), catalase, peroxidase and reductase. Others are substances produced by the body (glutathione, NADH, uric acid, melatonin). Others are substances introduced with food (ascorbic acid, tocopherol, carotenoids, quinones, polyphenols).
The defensive systems of our body are not always sufficient to counter the action of free radicals, hence the need to identify substances that can improve the body's anti-oxidant defenses. Numerous scientific evidences have shown that the intake of a preparation based on Fermented Papaya (FPP) is able to increase the endogenous antioxidant defenses and to maintain cellular homeostasis. 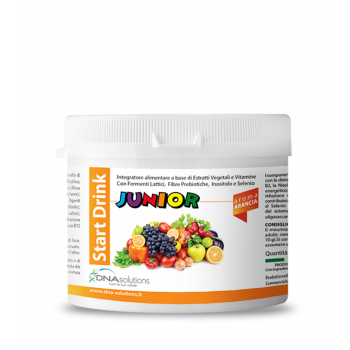 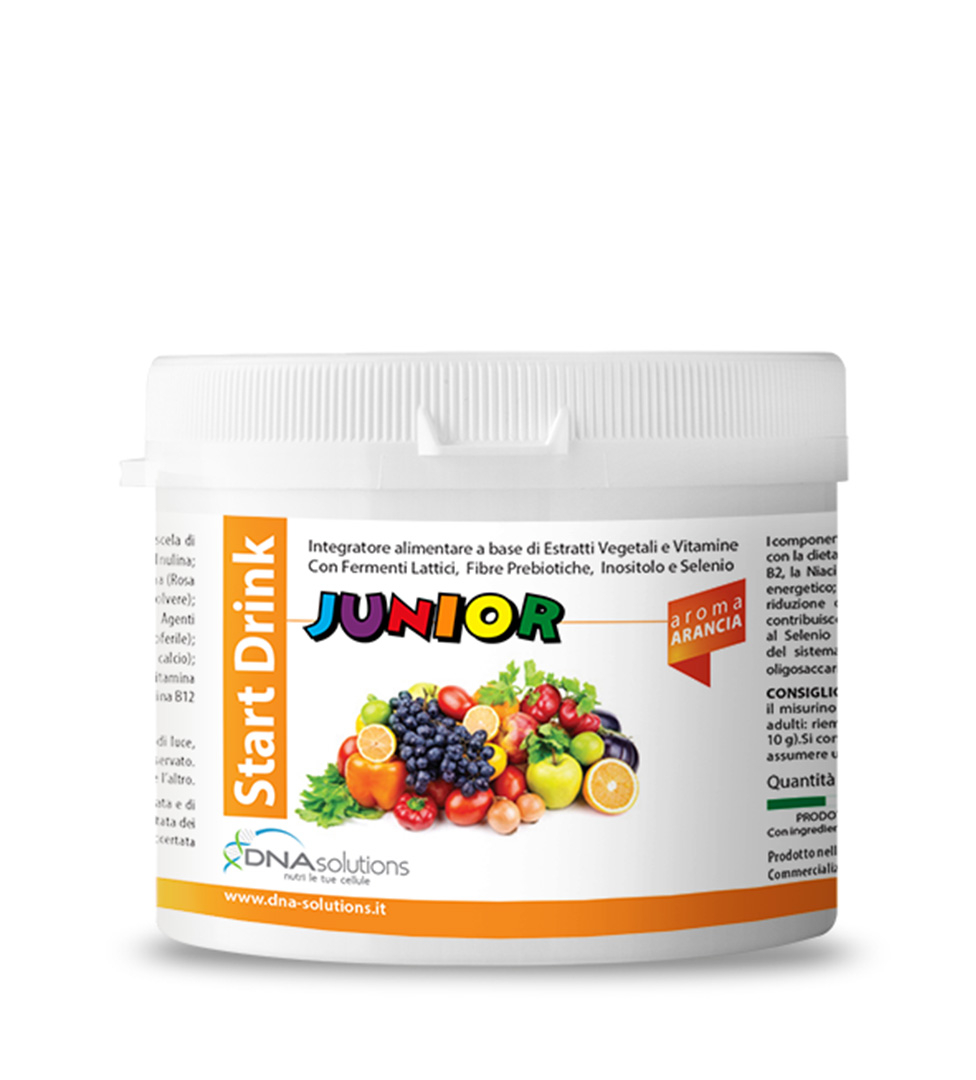 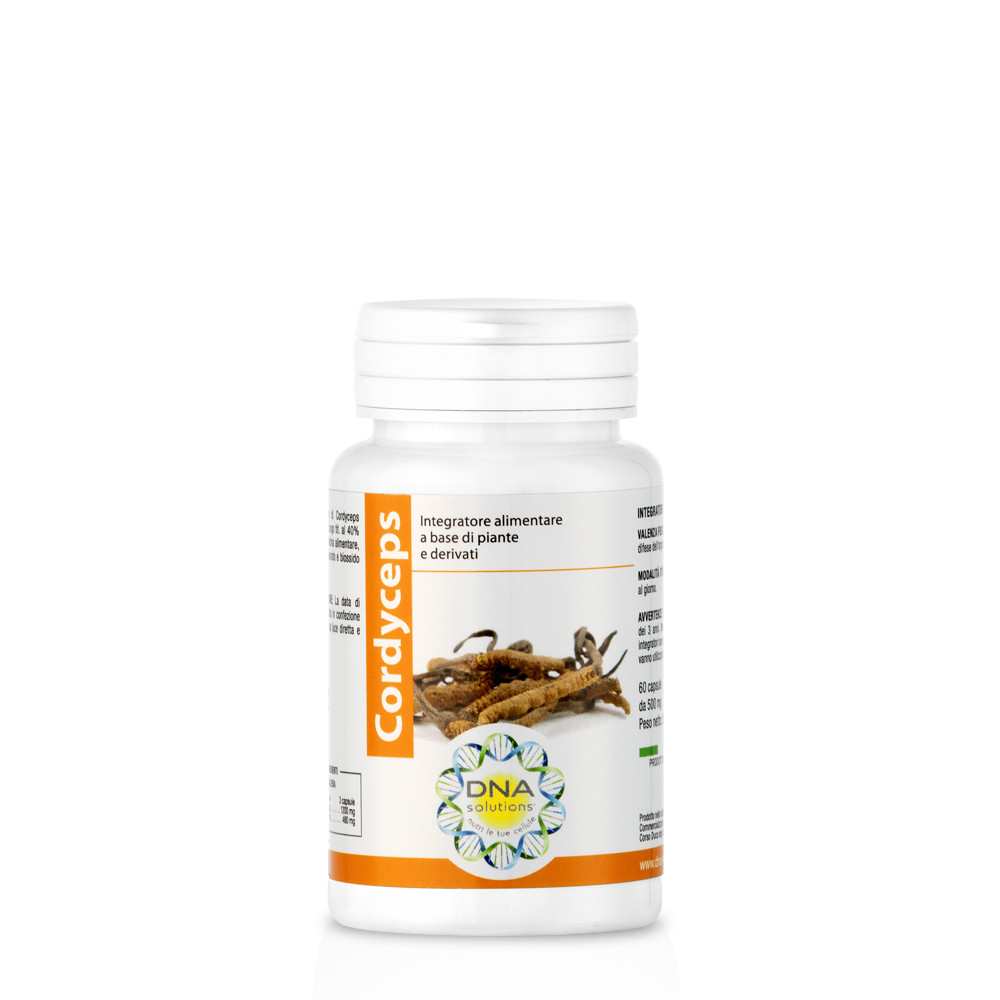 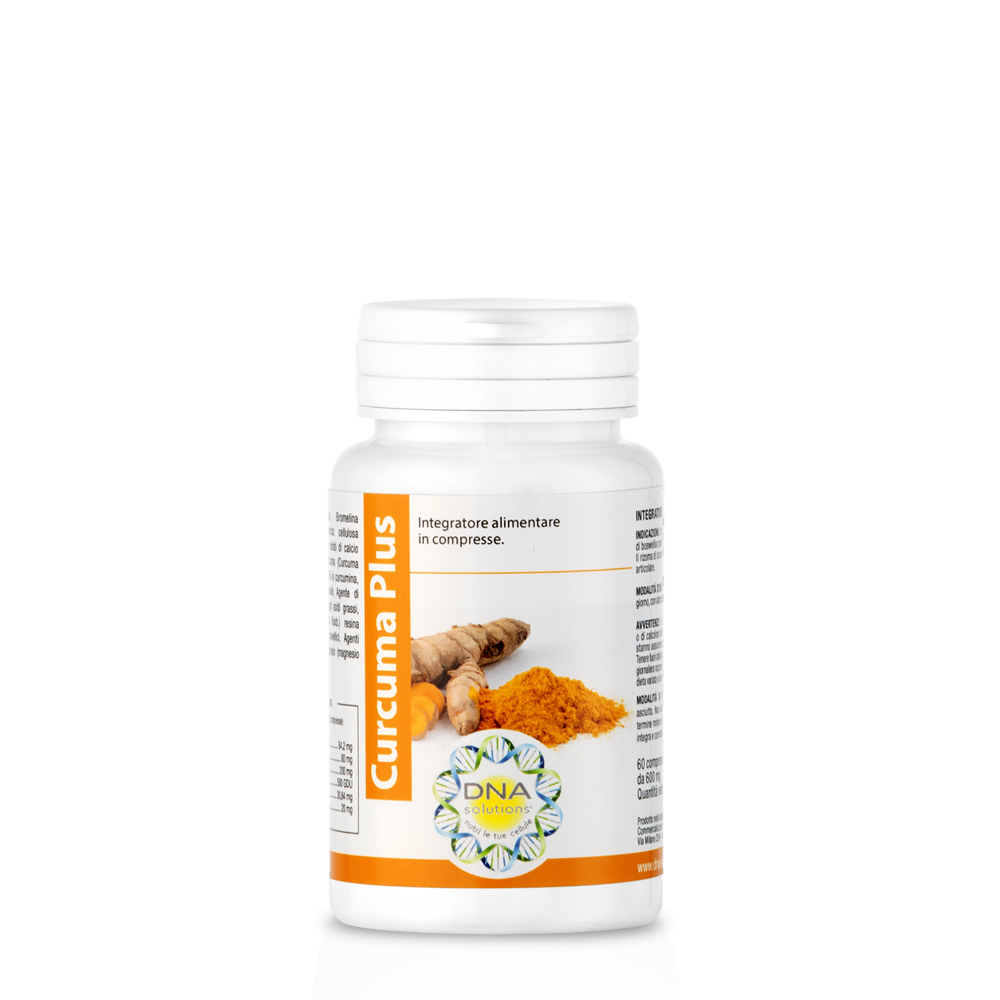 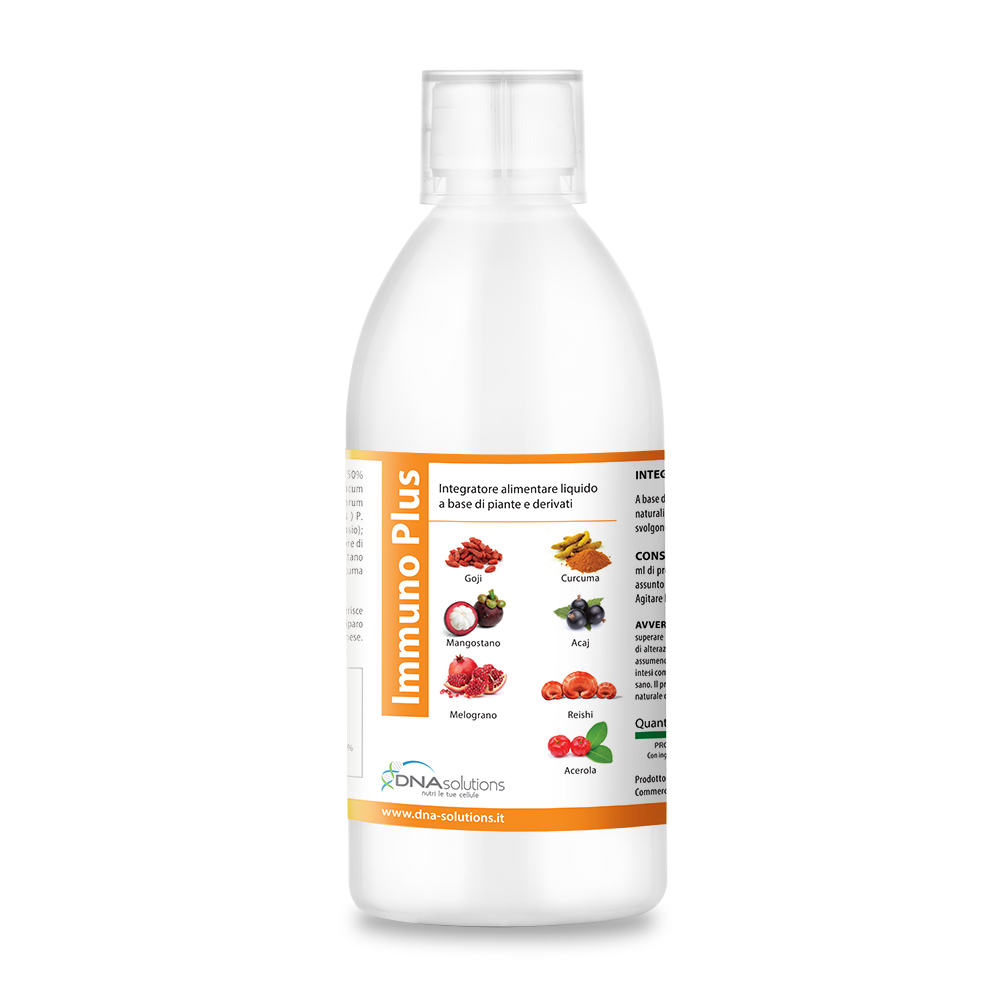 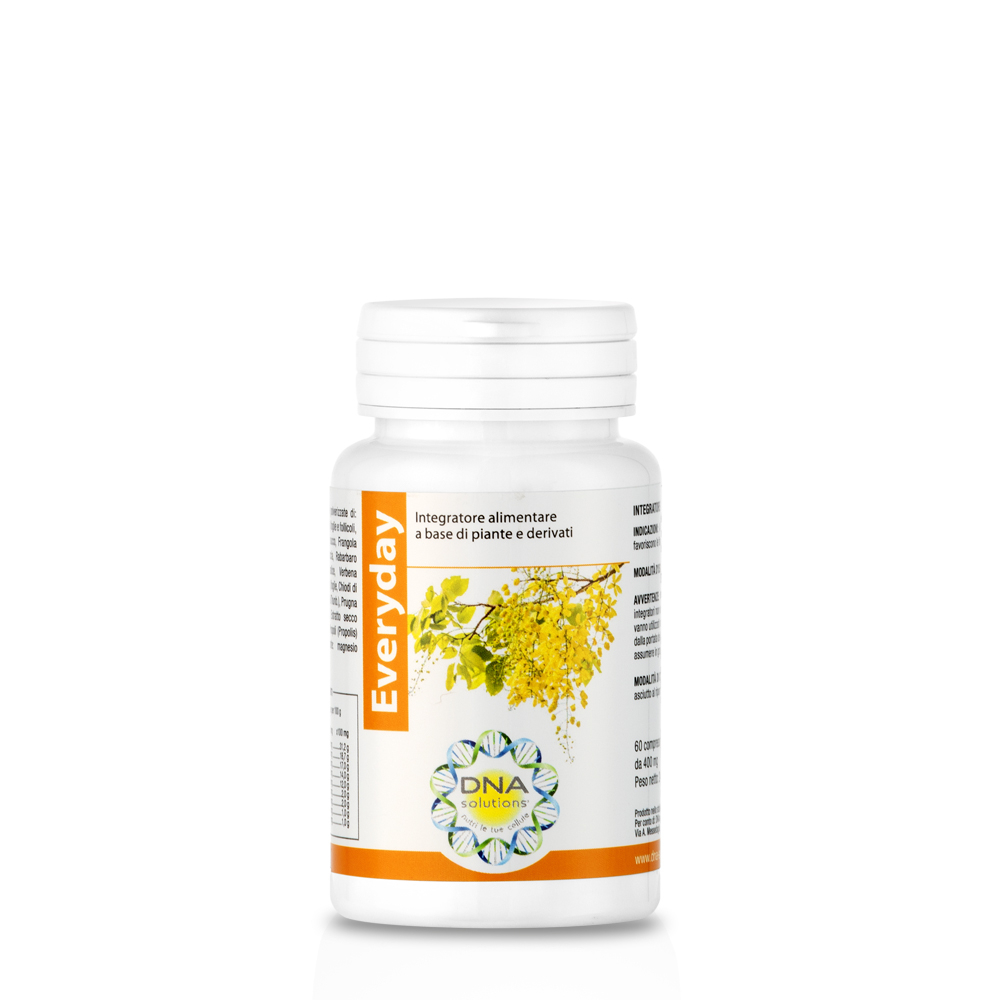 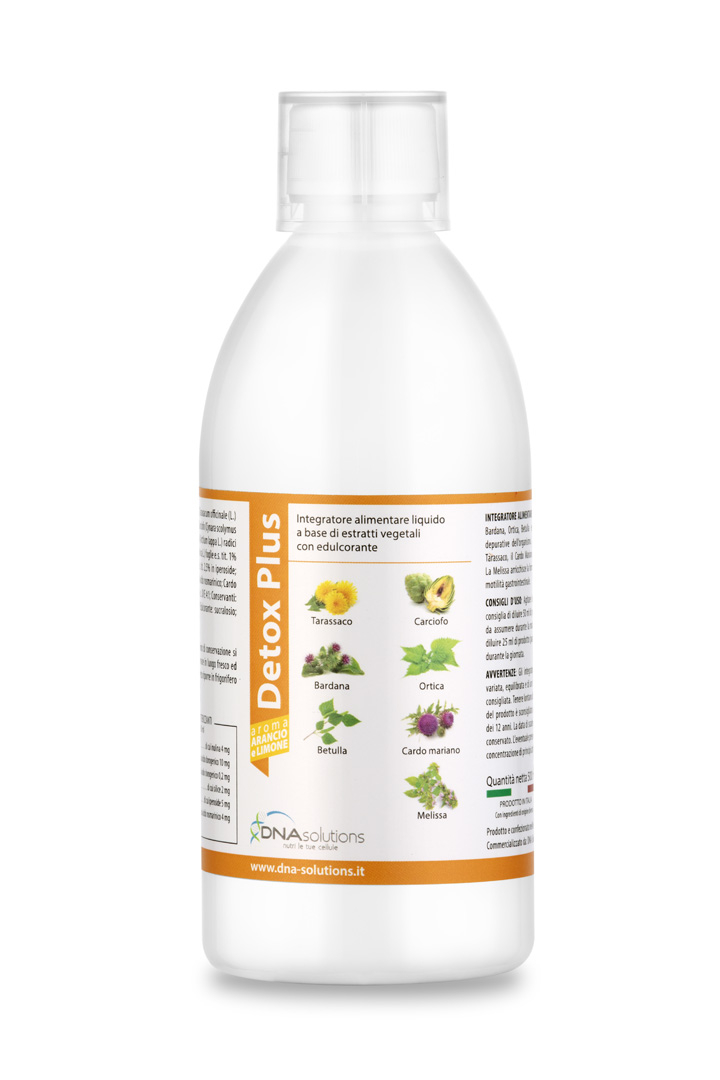 Detox Plus is a liquid supplement based on Vegetable Extracts of Dandelion, Artichoke, Burdock, Nettle, Lemon Balm, Birch and Milk Thistle, useful... 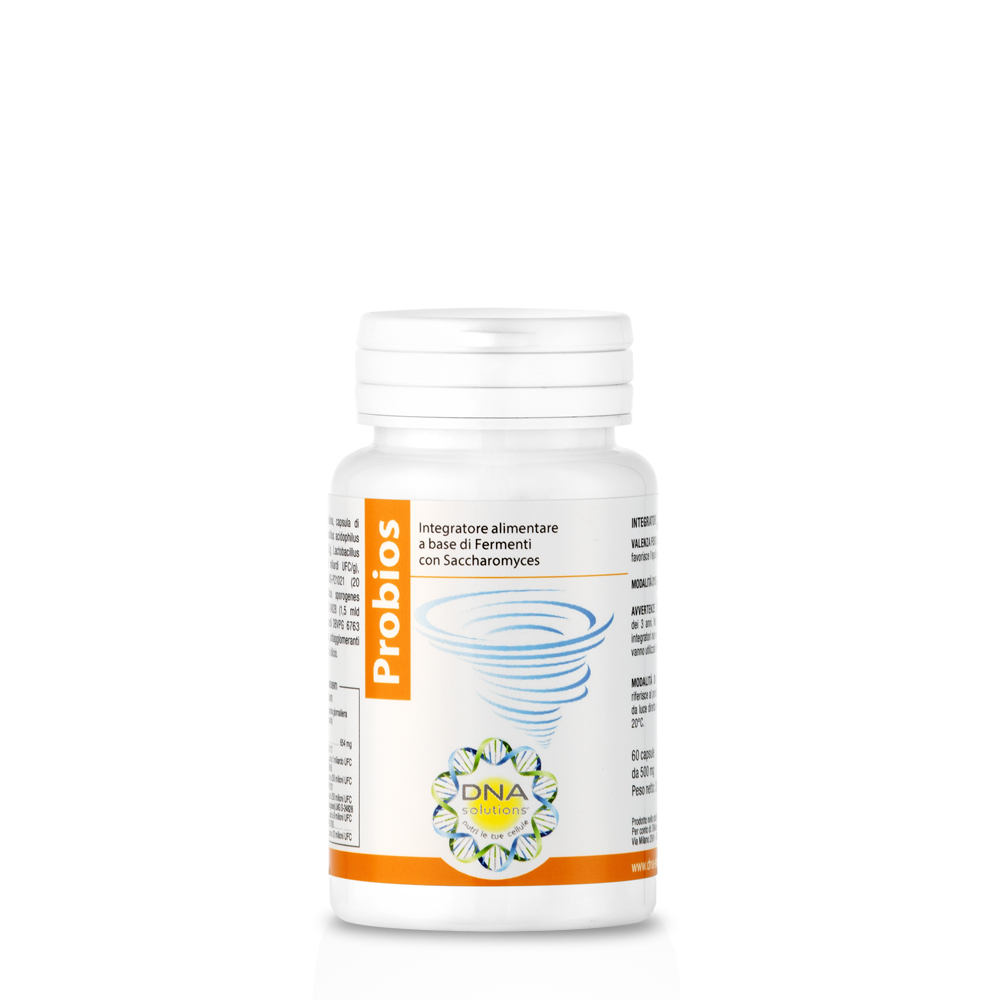 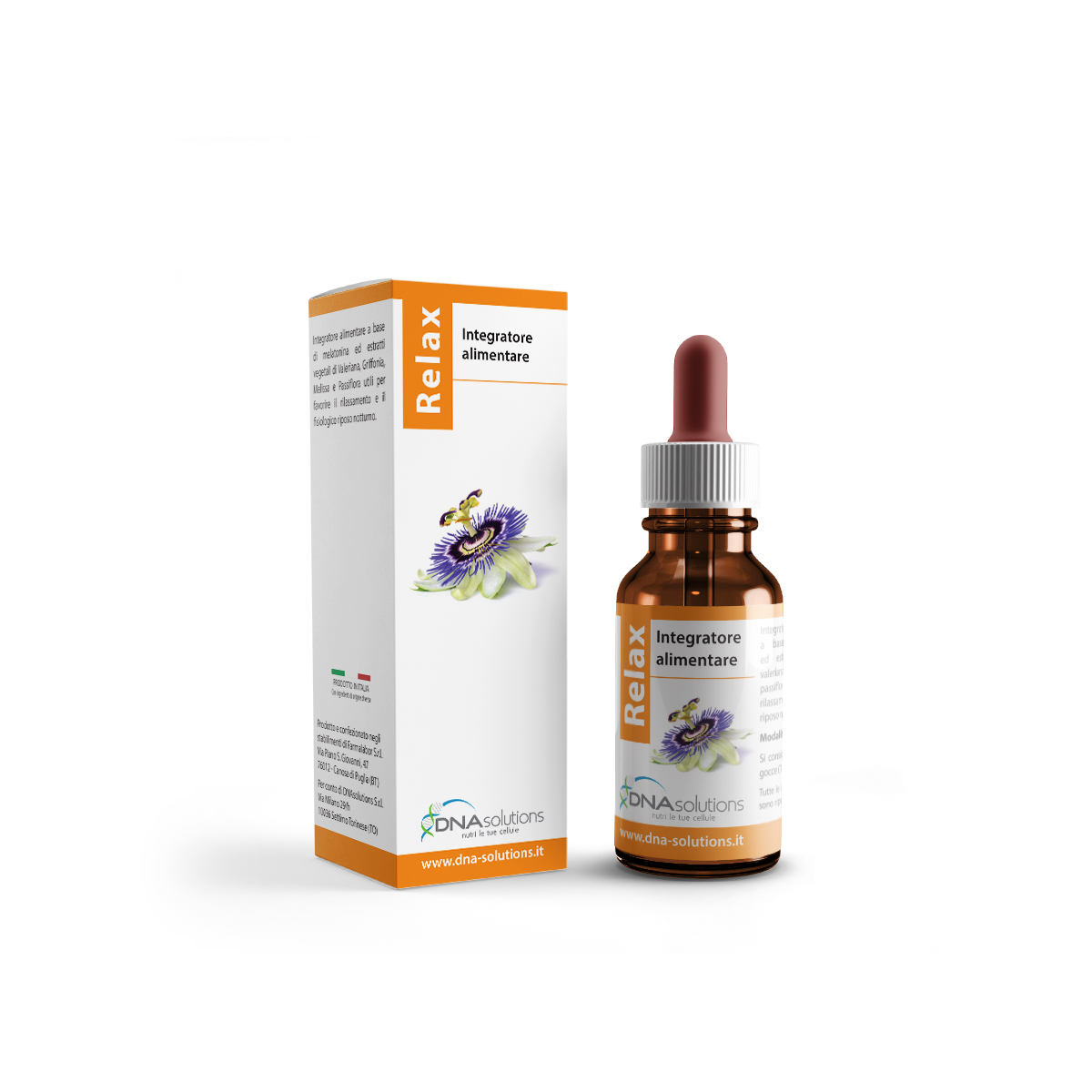 Reishi Plus, the nutraceutical par excellence, one of the most powerful antioxidants with Uncaria Tomentosa and Vitamin C. Each capsule contains...